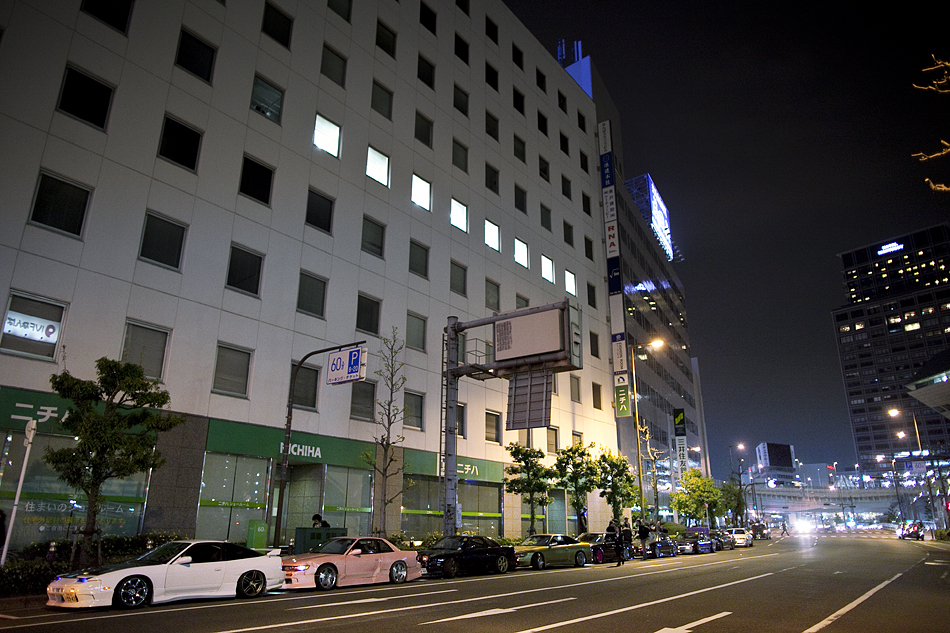 Just over two weeks ago I joined a group of fellow drift enthusiasts and jumped on a K-Tour to Osaka, Japan. The tours are designed by drifters for drifters and give you an opportunity to buy and drive your own drift car to and from various tracks located around the region (Meihan, Suzuka twin, Bihoku etc.). Upon return everyone wanted to know what went down and if it was worth it. I decided to do this K-Tours video just to answer those questions. The trip was amazing and definitely fulfills any drift fix.

Firstly this video is really just an insight, as we have taken all the awesome footage out for this years Wreck ‘Em. 😛

Our boy Casey D from shirtstuckedin and speedhunters also joined the trip and took these rad as photos im about to show you! 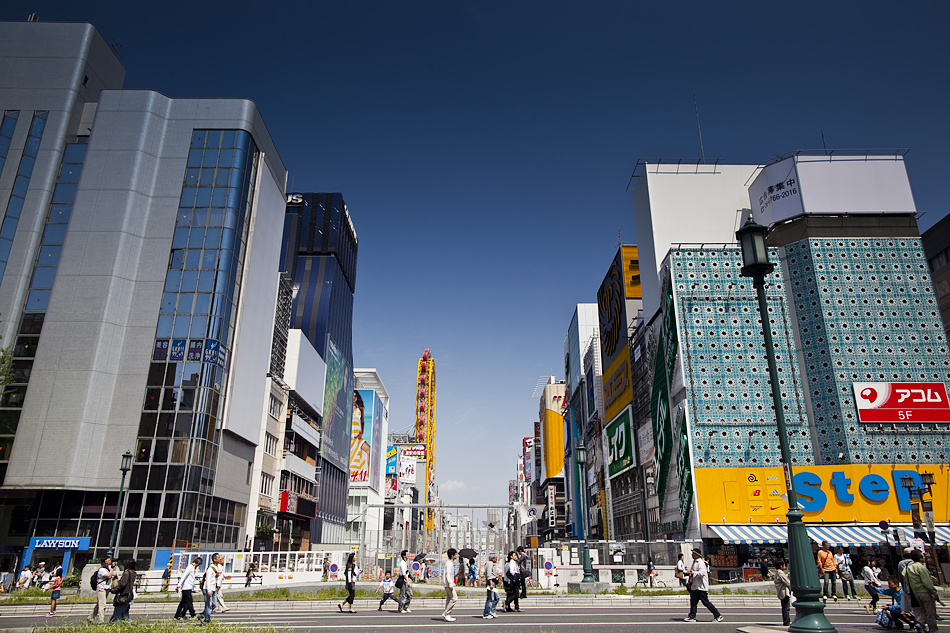 Majority of our stay was in Shinsaibashi right in the heart of Osaka. Which is when the majority of this happened…

A rare moment where we were all drinking together.

Karaoke is a must!

Enough of those photos but.

One thing Casey and I noticed is how rad the scenery is around these tracks. 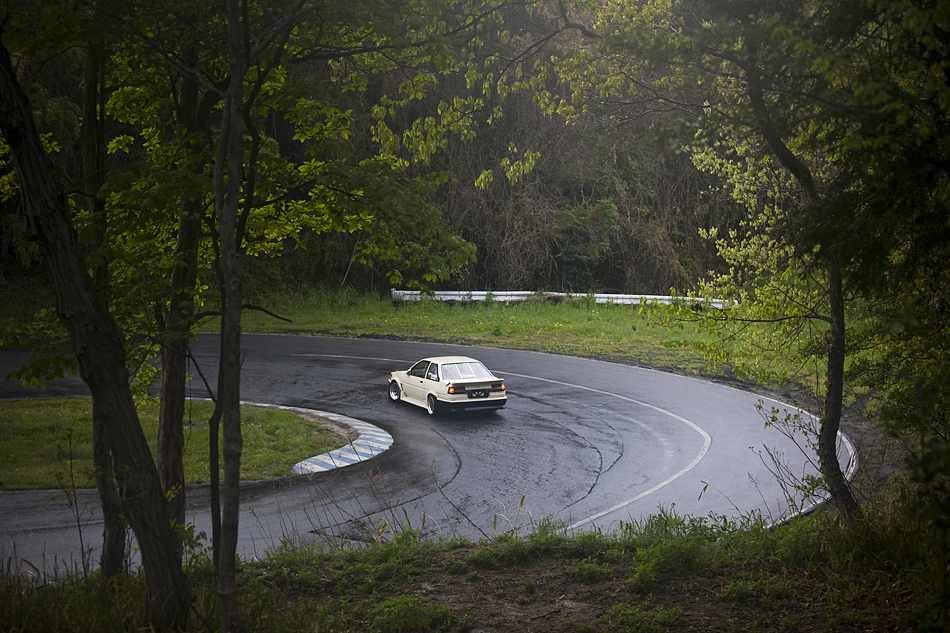 The above shots were at one of the Suzuka tracks. The guys got to have a drift day at both! They also got to compete in the Origin Drift competition at Meihan! 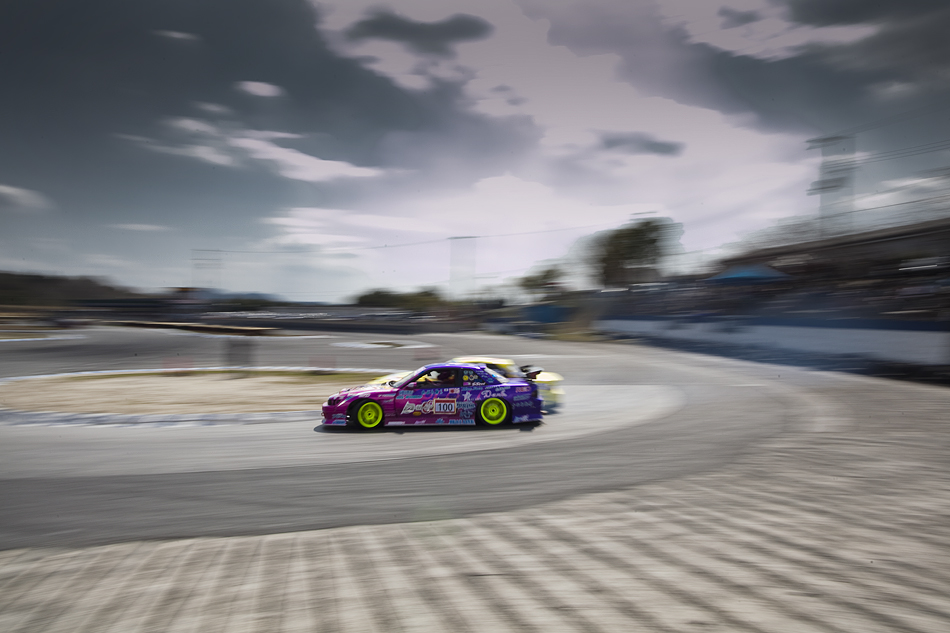 Casey snapped up this shot! 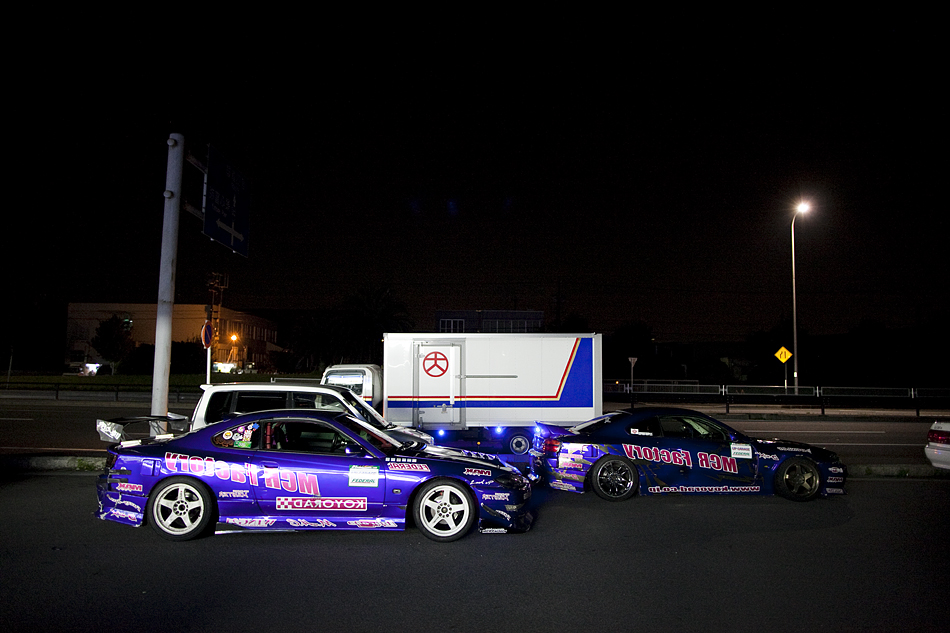 One of the most super rad experiences I have ever experienced happened on the same night of this photo. 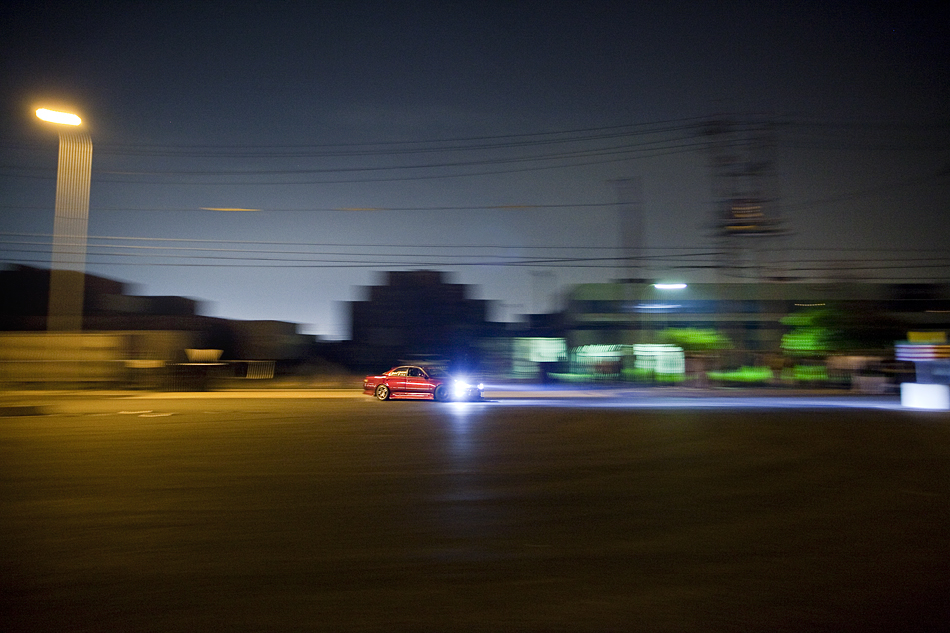 This years Wreck ‘Em will certainly be something to check out…. 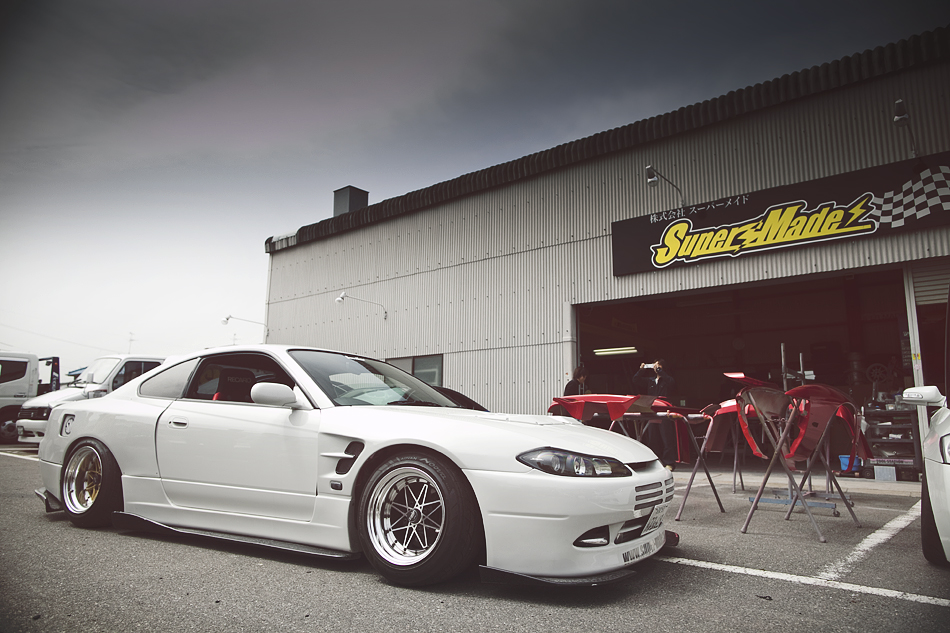 We also checked out heaps of well known workshops

One of the events I was really looking forward to was the Wreck ‘Em day at Meihan. Erin and Shane from K-Tours invited top drivers from all over the area including Naoki Nakamura as well his crew Team Burst to come out and put on an awesome display of driving. 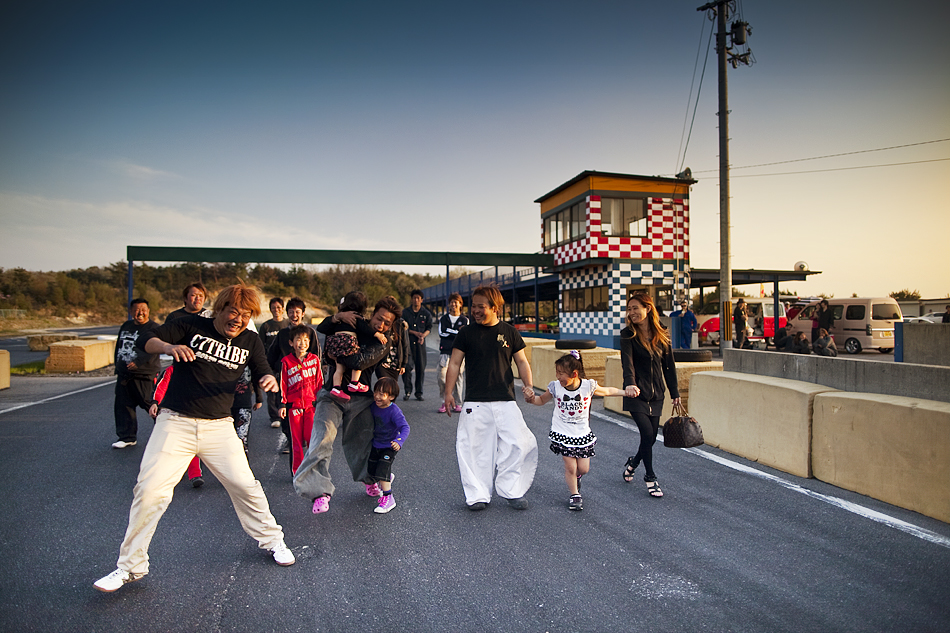 Here is a shot of a shot! Casey snapped this whilst I was filming the Burst entourage 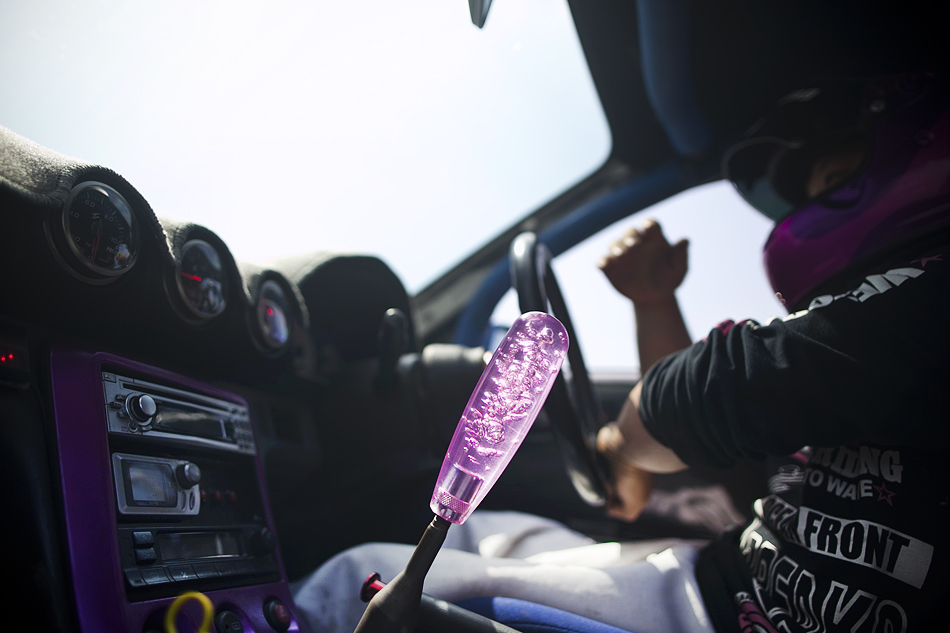 Casey got to go for a ride shotgun with Naoki, he also managed to grab some awesome incar footage… 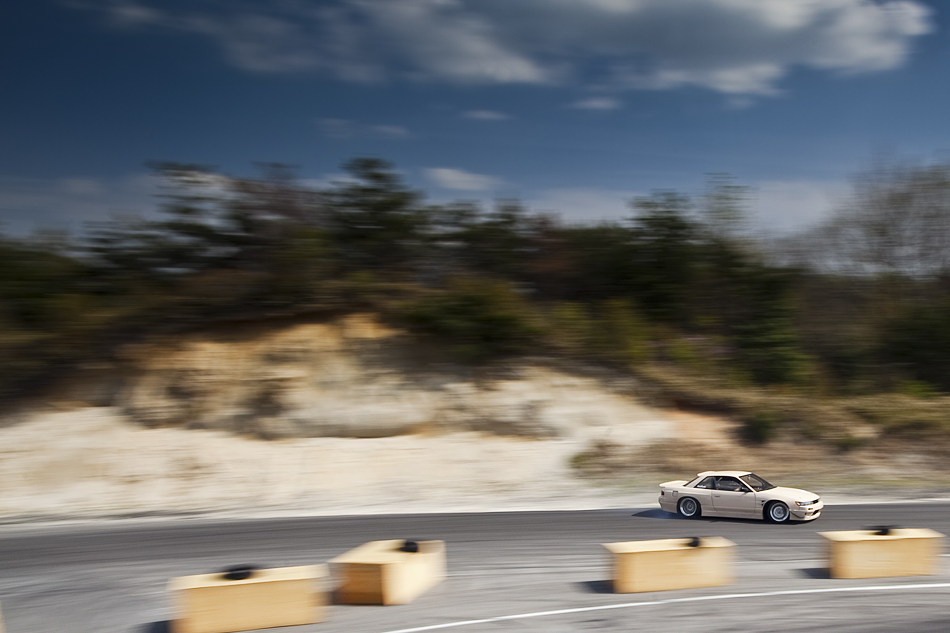 Jesse Streeter a sponsor of the day was also out busting a few moves!

To conclude, this years DVD is going to be mind blowing and every one of you should save up and jump on a K-Tour and experience drifting in Japan!

If you wish to jump on a K-Tour contact one of the guys on their page!
http://k-toursosaka.com/

1 thought on “Back from Japan”